I was asked a question a little while ago on a social media platform.  The question was:

If you're left-handed, is it better to start on a left-handed or right-handed guitar?

Being left-handed myself, and someone who plays guitar "right-handed", as well as being a guitar instructor, I have developed fairly strong opinions on this.  If you happen to be a left-hander who plays a left-handed guitar, please don't take offense at this because it really only applies to those who are just beginning their journey.  If you already know how to play then please keep on rockin'!

But for the rest of you that may be asking this question, you may as well ask, "Why does everyone in North America operate a standard transmission with their right hand, while in the UK they use the left hand?"  Here's a hint - it's not because everyone in North America is right handed or that everyone is left handed in the UK.  It's because that's the way they are built.  To build them the other way around would be ridiculous and would cause more problems than the imaginary one it would solve. Just because you are offered a choice doesn't mean that it's legitimate or beneficial.  As a left-hander myself who plays "right" I'm convinced that the opportunity someone saw for a niche market in left handed guitars was a solution in search of a problem. Could you learn to play a left handed guitar?  Sure, but why would you want to unless someone convinced you that you should?  There have also been some great players of upside-down guitars, as well as guitars laying flat on your lap.  That doesn't mean that's the easy way to do it, it just means that humans are capable of almost anything they put their minds to.  I'm also convinced that left-handed guitars have caused more problems than they've solved.  So, to answer your question, I don't think personal preference has anything to do with it.  In order to play guitar well, both hands need to function well above what would be considered "normal function" for non-musicians. Learn to play the instrument the way it was designed.  It will make your life easier.  When I walked into my first guitar lesson over 35 years ago and started holding a guitar left handed, Chet Breau (son of the late, great Lenny Breau) told me something like, "Kid, if you don't already know how to play that thing, I'm gonna teach you the RIGHT way!"  I'm so glad he did.  This is exactly how I approach the subject with my own students. 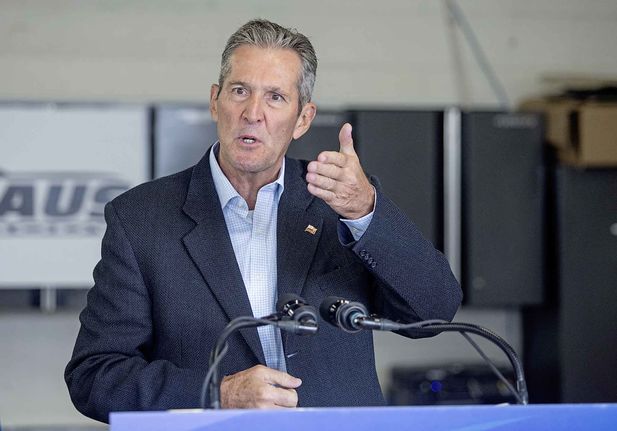 In what is sure to become the most aggressive campaign promise to date, Premier Brian Pallister has declared war on Manitoba's ruthless winter weather. In a hastily prepared press conference last Thursday, Pallister stated that by, "declaring a climate emergency, Winnipeg City Council is recognizing the magnitude of the challenge we face in surviving climate change."
Continue reading...

May 15, 2019
Taylor Goodwin, a trans-guitarist known to his friends as "Shredder" has decided to continue his transition by getting callous transplants on the fingers of his left hand as well as hair extensions at his local salon.  Says Goodwin, "I've always known I was a guitarist.  Even as young as 3 I remember shredding on air guitar to Van Halen's Eruption."  All through high school, Goodwin has been seen by his classmates as "different" and he's also been the victim of much bullying.  Eric Paget, who...
Continue reading...

The Canadian Underwear Preservation Society (CUPS) has stepped up its efforts to have underwear added to the endangered species list.
John Long, a spokesperson for the CUPS chapter in Saskatoon, Saskatchewan says, "The science is settled on this.  We've been monitoring the size of gotch since the mid 1900's and we've noticed that underwear has been steadily decreasing in size since the start of the industrial revolution.  It's obvious to us that the main reason we're in this mess is be...

A Loss of Faith

Posted by Ken Hiebert. Posted In : Deep (and not so deep) Thoughts

April 27, 2019
When I moved to Morden (for the second time) in 1999, I bought a small house as a fixer-upper.  It needed a lot of work but I knew how to do the work and I got a good deal on the house so for me as a bachelor it was a pretty sweet deal.  The house was (and still is) right behind the Chinese restaurant and so was not immune to the various aromas that are part of that whole deal.
A couple of weeks after I moved in, I was out in the back yard on a particularly beautiful fall morning and noticed t... 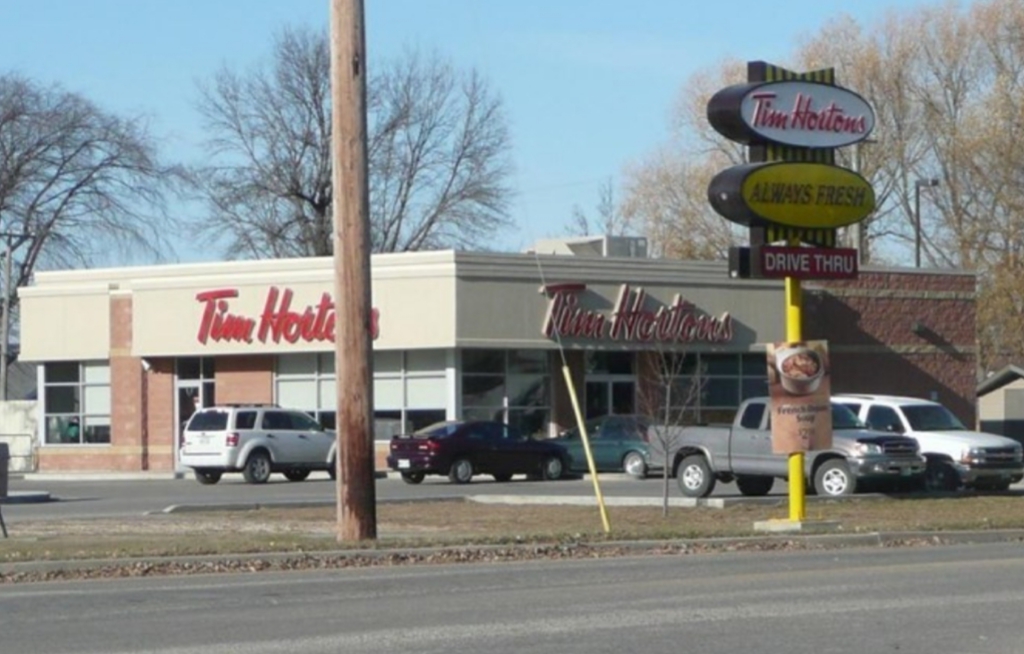 A new study released this week claims the continued rise in caffeine consumption will spell certain disaster for the human race.  The study, published by the Inter-municipal Panel on Coffee Consumption (IPCC) alleges that as coffee consumption rises in North America,  people are less able to fully relax and recuperate from the stresses of living in a fast-paced consumer oriented society.  The study also reports...

Where have all the songsters gone?

June 8, 2017
Where have all the great songwriters gone?  Or maybe the more pertinent question is, "If there are great songwriters, will people even listen to them?"
I'm thinking of guys like The Eagles, Bob Dylan, Willie Nelson, Joni Mitchell, Gordon Lightfoot, Lennon/McCartney and a host of others as well. Add whoever you want to the list, but I'm talking about people who wrote amazing songs that were hugely popular at the time and these songs are still alive and well 40 or 50 years later. Will any of th... 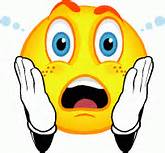 A new study conducted by an independent research group from Canada has concluded that news articles using mainly capital letters and exclamation points in the headline are generally full of BS.

"We have found a direct correlation between the amount of capital letters and exclamation points in a headline, and the total amount of BS in the news article itself", says chief researcher Kenneth Hiebert.

The team also discovered that the sites on which these articles normally appear are no...

The Cat on the Road

The Cat on the Road